The moral of the story is, morals matter. 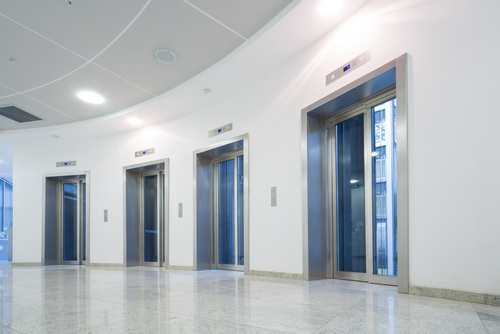 In the course of doing internal research for a client, we interviewed a high level executive at the company.  The next day, he called me from an airport.  I was not the person conducting the interview, but I was in charge of the project.  He was having second thoughts: the interviewer was very good he told me, and he said some things about management that he was regretting.  I gave him my word that his name would not be connected with specific information in the report we would deliver. And I promised to leave out certain things that were mentioned.

About a year later I received another phone call from this person, but now he was at the parent company of the one that was my client.  He was in charge of a big initiative and invited me to come to Minneapolis to talk about it.  He told me that he was very doubtful that time a year ago when I promised him anonymity, especially so because my relationship with the Director of Marketing on the former project spanned many years.  I went on to work with this parent company for over six years on many challenging mission-critical projects including that of marketing consultant on several other companies being incubated by them.

Promises kept are never forgotten.  Trust is an immensely valuable asset. You can have no agenda other than a moral one when keeping your word.  I guess a secondary moral to this story is, you never know.  A middle manager, or anyone for that matter, can someday be on the floor that requires a separate pass and special elevator. Do the right thing and you can join them.

The same applies to companies. Only make promises your company can keep. That’s why a strategy session I facilitate goes to such lengths to not only identify the important promises, but to make sure that the infrastructure is in place to keep them.

This story became part of our culture. Companies, just like families, have a way of enjoying the same story over and over again.  The content of those stories has an impact on the culture and influences future actions (and more stories).

For a free consult on maximizing your story, click here.

How to enable a big idea. by Jann Sabin

Growth hacking: yes, no or maybe? by Jann Sabin

test me
I can help you increase business results. But don’t take my word for it.